The University of Tokyo, Kashiwa Campus

The University of Tokyo, Kashiwa Campus 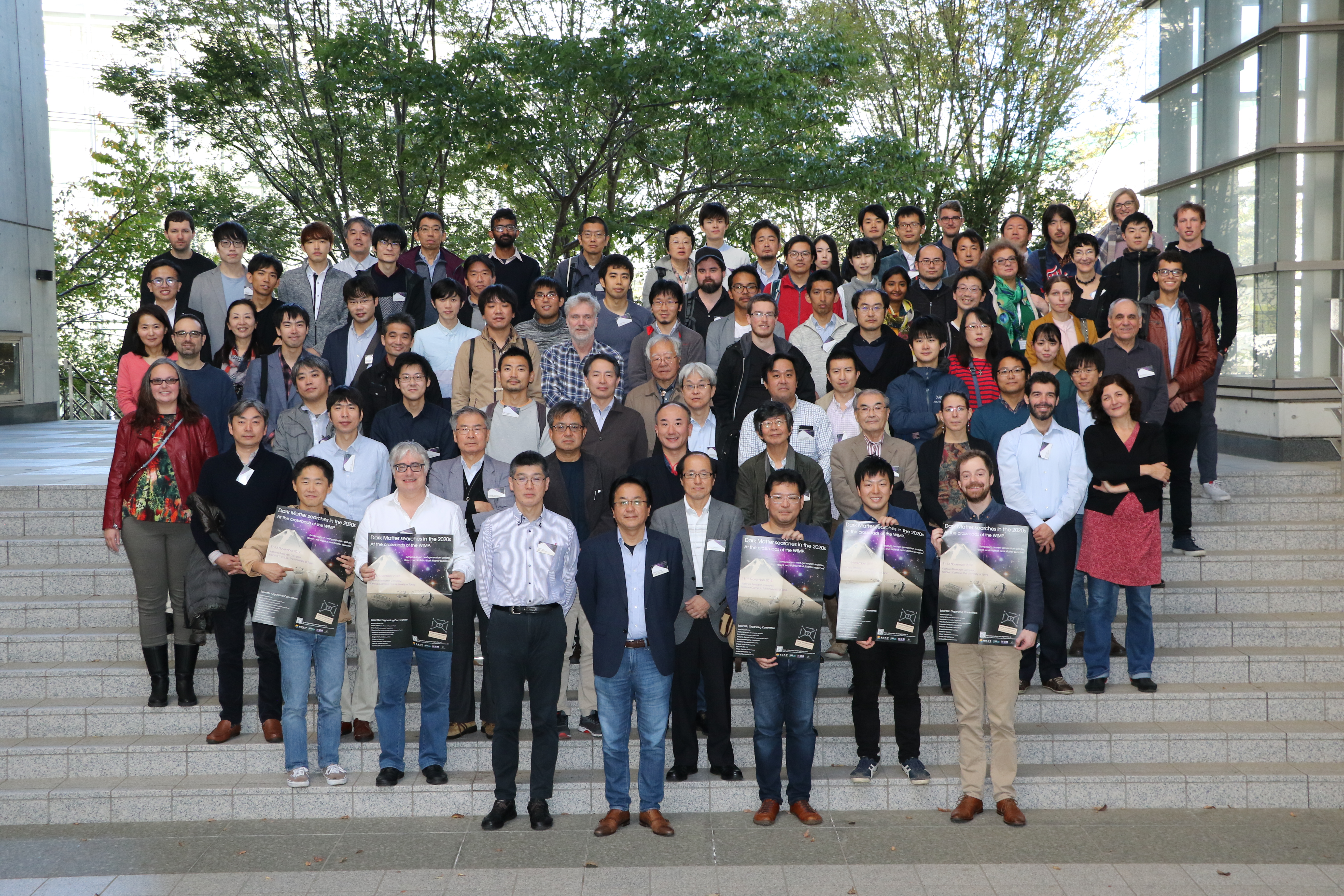 Testing the hypothesis of particle dark matter is one of the key questions in Physics today. While no conclusive experimental evidence has been found so far, a new generation of experiments promise a big leap forward in the next decade. Future indirect, direct and collider experiments will be conjointly in reach to probe the largest part of the parameter space of weakly interacting massive particles (WIMPs), the long-standing canonical dark matter candidates. By this, a confirmation or manifest rejection of the WIMP hypothesis is in reach during the next 10 years.

The goal of this symposium is to stimulate exchange between these various next-generation WIMP searches. Therefore, it brings together Japanese and international researchers from all relevant experimental and theoretical fields. The latter include up-to-date particle and interaction models, astrophysical constraints, and the status of next-generation instruments. Additionally, we aim at a special focus on the neutrino floor background for future direct searches, and searches for DM signatures in charged astroparticles. By this, the symposium helps to foster collaborations and to explore the complementarity of the different search strategies.

We encourage especially young researchers and students to attend the symposium.

This symposium is supported in part by: